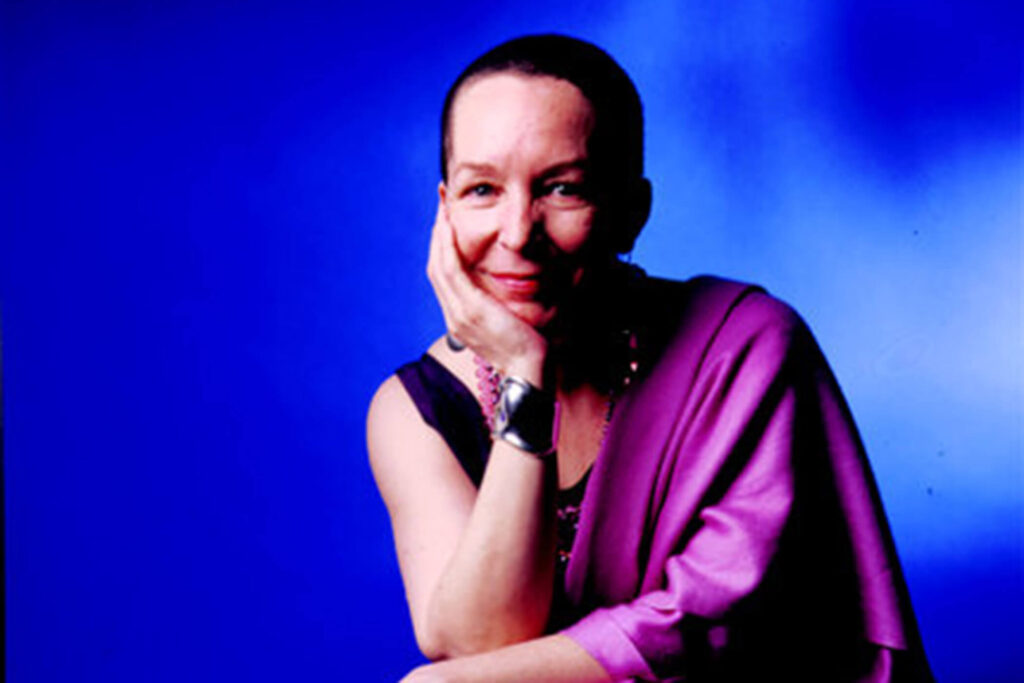 South Coast Repertory (David Ivers, Artistic Director and Paula Tomei, Managing Director) announced the cast and creative team for What I Learned in Paris by Pearl Cleage and directed by Lou Bellamy. The play runs Feb. 19 through March 19 on the Segerstrom Stage.

Originally scheduled to start Feb. 12, What I Learned In Paris will now begin one week later with the same number of performances as originally planned. The decision to delay rehearsals and performances was made in the interest of protecting the health and safety of SCR’s artists, audiences, staff and volunteers.

“Pearl Cleage is a playwright I’ve admired for a long time and I’m thrilled we’re bringing her important work to SCR for the first time,” Ivers said. “What I Learned in Paris is a clever, funny romantic comedy that makes us laugh as it teaches us about a pivotal time in American history. And having worked with and studied under Lou Bellamy, I can’t put into words how incredibly fortunate we are to welcome him back to SCR. If you saw his masterful direction of Fireflies, you understand why he is the perfect person to direct this work, along with the rest of this talented cast and creative team.”

Cleage had a front-row seat for that pivotal time in American history. She worked as Jackson’s press secretary and speechwriter before becoming—as Ivers described her—“one of America’s most important playwrights.” Plays like Flyin’ West, Blues for an Alabama Sky and Bourbon at the Border illustrated Cleage’s mastery addressing issues of race, gender and domestic violence. Her 1997 debut novel “What Looks Like Crazy on an Ordinary Day” was a New York Times best-seller and Oprah Book Club Selection. It drew critical praise for Cleage’s approach of empowering women undergoing obstacles in their lives.

Bellamy returns to SCR for the first time since directing Fireflies by Donja R. Love in January 2020. This is the latest stop on an accomplished directorial journey that took Bellamy to Arizona Theatre Company, Denver Center for the Performing Arts, Oregon Shakespeare Festival, The Cleveland Play House, Indiana Repertory Theatre, The Guthrie Theater, The Kennedy Center and Hartford Stage Company, among others. The founder and artistic director emeritus of Penumbra Theatre Company in St. Paul, Minn., Bellamy built Penumbra into one of the country’s premier theatres dedicated to exploring the African-American experience.

A 2007 Obie Award winner for directing August Wilson’s Two Trains Running, Bellamy established Penumbra into one of the leading theatres of Wilson’s work. One of Penumbra’s 39 world premieres was Wilson’s first professional production: Black Bart and the Sacred Hills (1977).

Set in 1973 Atlanta in the wake of Maynard Jackson’s election as the first African-American mayor of a major Southern City, What I Learned in Paris takes you behind the scenes to the campaign operatives who helped make Atlanta into the “new Black capital of America.” Love triangles mix with office politics to create a fast-paced romantic comedy that addresses the intersection of race, class and gender.

Jackson is not a character in What I Learned in Paris. But Cleage’s snapshot of Jackson’s impact on this time in history and its enduring legacy across many dynamics provides a valuable lens into issues that remain important 50 years later.

What I Learned in Paris received generous support from Honorary Producers Michael Ray and Jean and Tim Weiss. U.S. Bank Foundation is the corporate honorary producer.

Tickets are now on sale and range in price from $26-$93, with additional discounts available for educators, seniors and theatregoers ages 25 and under. Tickets may be purchased online or by phone at (714) 708-5555. More information is available at www.scr.org.

“We want to stress that we’re taking every measure to ensure our audiences can enjoy our wonderful performances with this incredible cast and creative team in a safe environment,” Tomei said.

Related Information for What I Learned in Paris

Location: South Coast Repertory is located at 655 Town Center Drive in Costa Mesa, at the Bristol Street/Avenue of the Arts exit off the San Diego (405) Freeway in the David Emmes/Martin Benson Theatre Center, part of the Segerstrom Center for the Arts. Parking is available on Park Center Drive, off Anton Boulevard.

Complete information is available at www.scr.org.