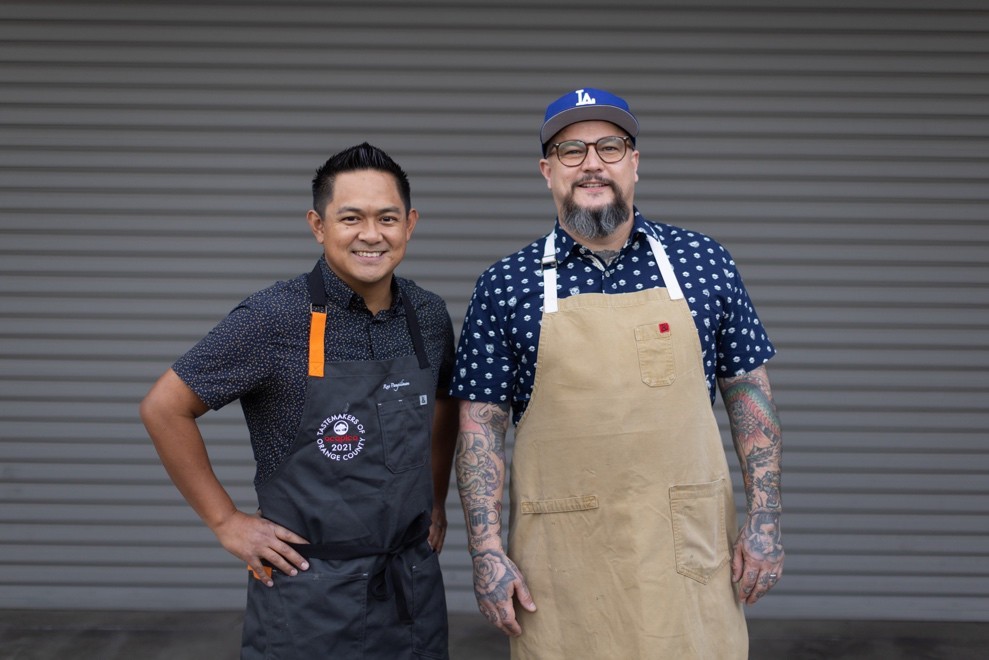 Longtime chef colleagues and friends Ross Pangilinan and Nicholas Weber are teaming up to open their first joint restaurant concept together this spring.

The Patina Restaurant Group alums – both protégés of renowned restaurateur and Master Chef Joachim Splichal – are set to open the doors to Populaire, a modern Cal-French bistro at South Coast Plaza. The two met while working together at Pinot Provence in 2004 under executive chef Florent Marneau.

Pangilinan currently owns and operates several successful restaurants, including Terrace by Mix Mix at South Coast Plaza, Mix Mix Kitchen & Bar in Santa Ana (which earned a Michelin Bib Gourmand in 2019) and ReMix Kitchen Bar in Long Beach. Weber is embarking on the next chapter of his culinary career, most recently as executive chef of 24 Carrots, along with previous executive chef roles at Catal Restaurant at Downtown Disney, Pinot Provence in Costa Mesa and The Cannery in Newport Beach.

“We’ve worked together at so many restaurants and have so much culinary history together, but we’re also really good friends, so it made sense to open a restaurant together. There’s no one I trust more,” said Weber, who will serve as Populaire’s co-owner and executive chef.

Pangilinan added, “I can’t think of anyone who deserves his own restaurant more than Nick. We work really well together and he’s an extremely talented chef. We can’t wait to welcome guests to experience Populaire.” 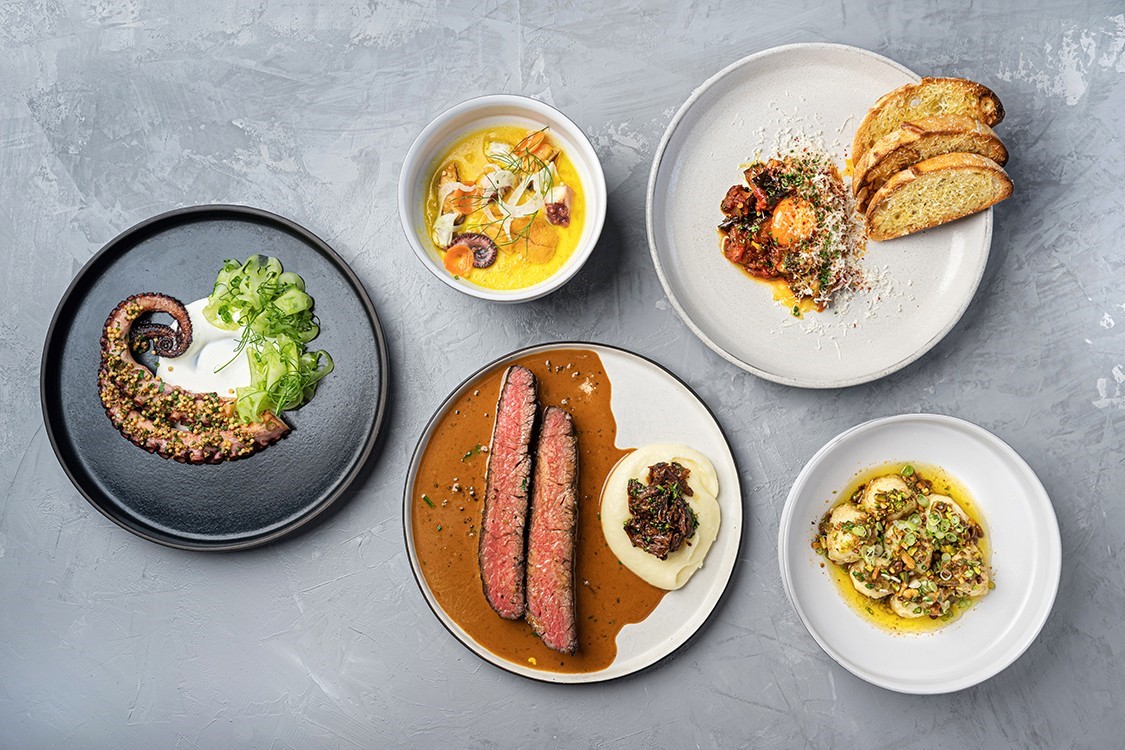